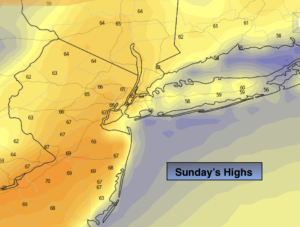 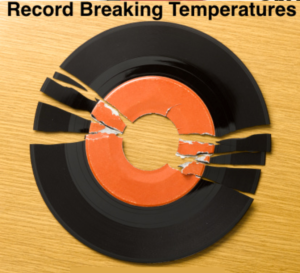 A squall line will move through early this morning with it will come scattered thunderstorms, high winds and heavy rain. Not all areas will experience the quick moving action. The sun will soon after the line moves though.

The unusually high temperatures will stick around today. It’ll feel more like May then the dead of Winter. The average high is 38º. The record high for today is 66º. This record temperature is in jeopardy. The high for today will occur in this morning. Cooler air will work in during the day and drop the temperatures into the 50s again under plenty of sunshine and gusty winds.

Even with a cool frontal passage, Monday’s readings will be almost ten degrees above average under a mix of sun and clouds.

There is a chance of showers later Tuesday and then again on Thursday with weak disturbances moving through.

Looking down the pike there will be a pattern change. The arctic air that has been bottled up in Canada will push into the Northeast later Friday and into Saturday. At the same time the models have a storm forming somewhere in the Mid-Atlantic or Northeast. At this far juncture it looks like more rain than snow. The trend is your friend.

Quick moving showers and or storms this morning, otherwise becoming mostly sunny. Warm. Early highs in the upper 60s, then readings will fall through the 50s later in the day. Southwest to Northwest winds at 15-25mph with gusts to 40mph in the morning. The winds will diminish during the afternoon.

Clear and colder. Lows in the mid 30s in the City, the upper 20s inland. Northwest to Northeast winds at 5-10mph.

Sun and clouds. Highs in the mid 40s.

Morning sun to thickening clouds. Scattered showers or areas of drizzle possible during the afternoon. Highs in the mid 40s. 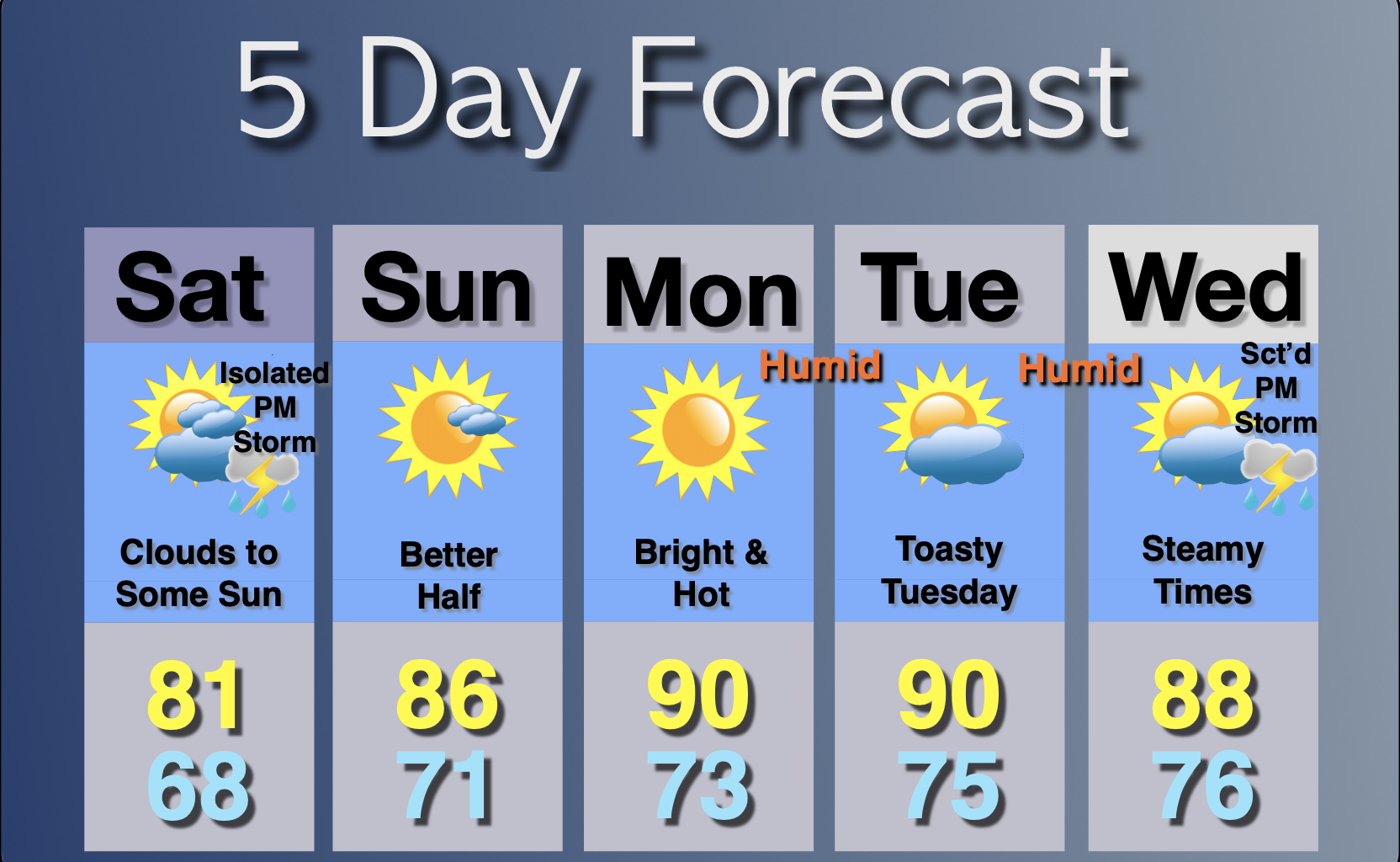