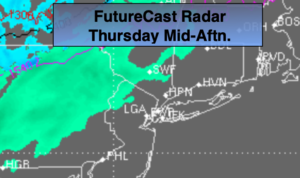 Any glimpse of morning sun will give way to clouds. A cold front will head our way. Areas of light rain or showers will move into Northwestern sections by afternoon. These showers will move toward the coast later in the day.  A few hours of  light rain is likely tonight. A mix of rain and or light wet snow is possible inland. The precipitation will taper off around midnight from West to East. No snow accumulation will occur inland.

Friday will be the coldest day of the season for far with readings hard pressed to get to 40º.  A cold pool of air will work in from Canada. The wind will add a bite, gusting up to 40mph. Wind chills will be near freezing much of the day, under mostly sunny skies.

The weekend looks bright as high pressure works in. Saturday will be cold with nearly calm winds. On the backside of high winds will turn Southwest on Sunday. This will cause the mercury to pop at least ten degrees compared to Saturday’s readings. Sunday will be the more comfortable day of the weekend.

Once again, there has been chatter about an upcoming storm on Tuesday. Please don’t listen to these non credible weather sources. They said the same thing about this tonight.  You know where to get a no nonsense, no hype forecast.

Mostly cloudy. Highs in the mid 50s. Areas of light rain over Northwestern sections by afternoon. Light rain moves toward the coast later in the day. Southwest to West winds at 8-12mph.

Tonight: Light rain for most areas ending around midnight. Light rain with a bit of wet snow mixed in North and West. Clearing skies late. Becoming much colder and windy. Northwest winds increasing to 15-25mph with gusts to 30mph.

Sunny and cold. Highs in the lower 40s.

Mostly sunny, not as cold. Highs in the lower 50s. 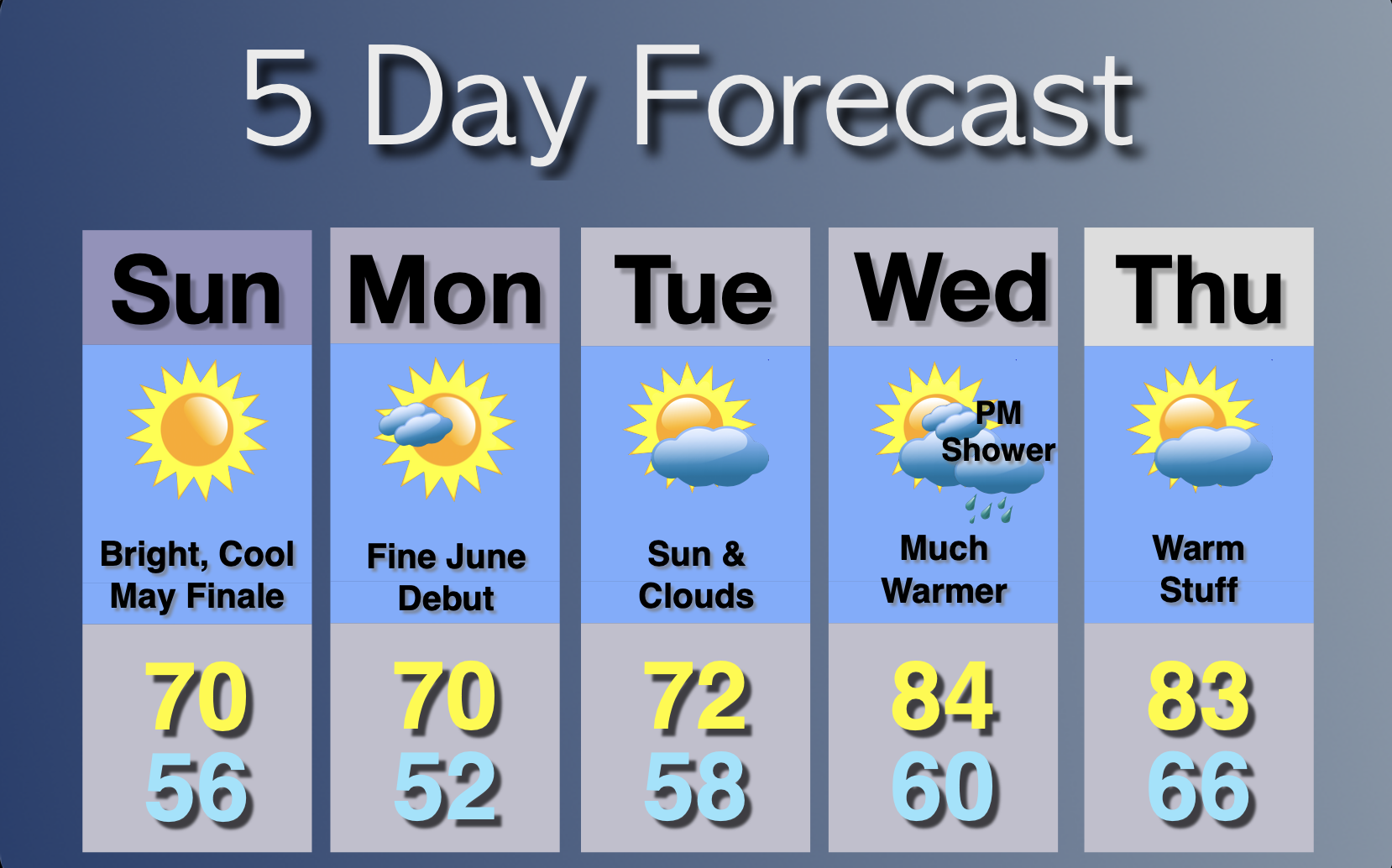