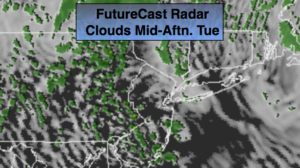 Slow improvements are on the way for today. The big news is it won’t be raining all the time. Spotty showers are expected as an upper level low moves through, especially during the afternoon and evening. It will still be unseasonably cool with readings at least fifteen degrees below the average high of 70º.

Showers will stick around through early tonight, otherwise it will be mostly cloudy and cold.

Morning showers are possible Thursday otherwise skies will become partly sunny. Friday is looking decent. Readings will slowly climb to near seasonal averages by the end of the week.

Mostly cloudy with scattered showers. The greatest chance of showers will be later this afternoon and evening. Chilly. Highs in the lower to mid 50s. North wind at 5mph. 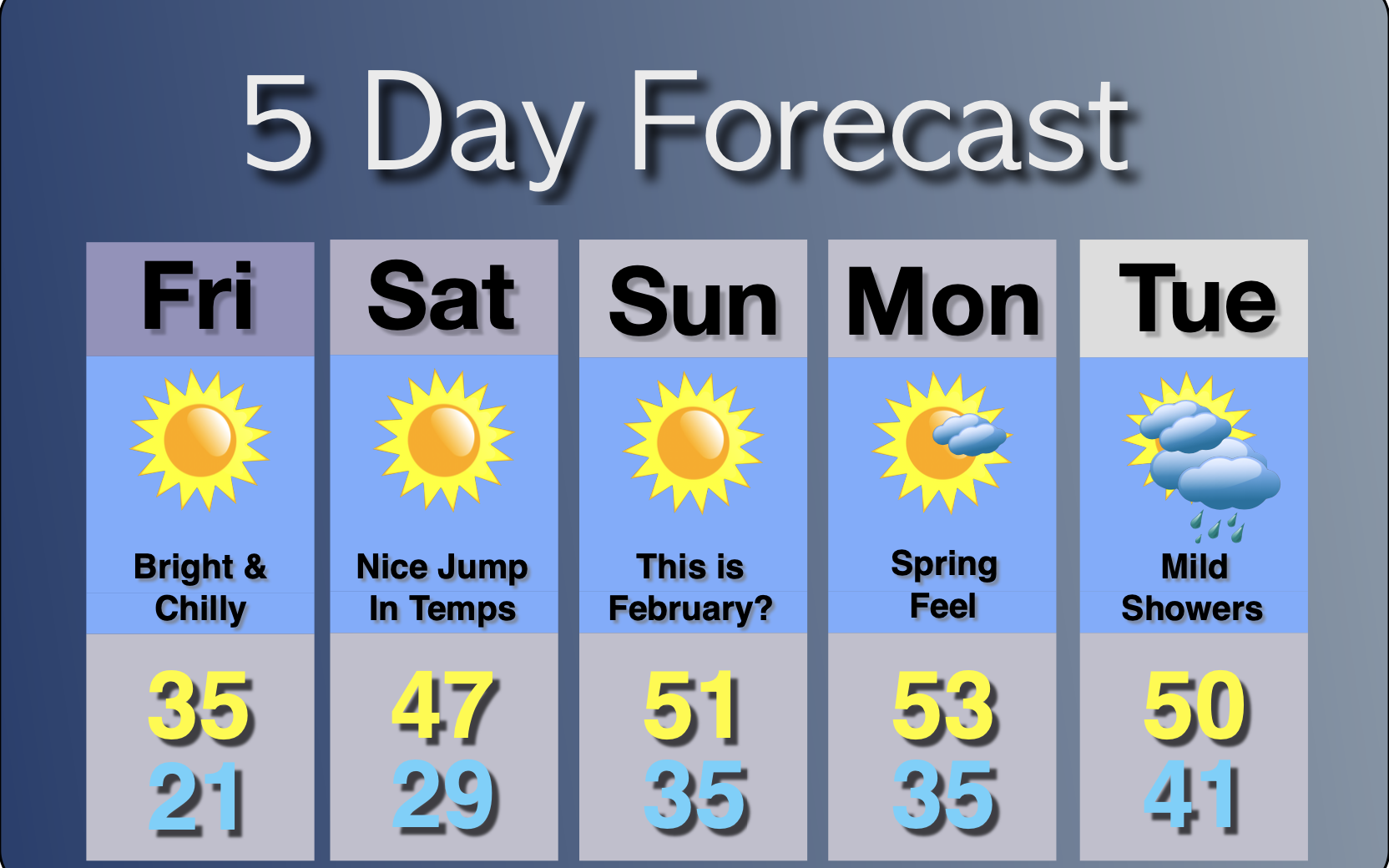