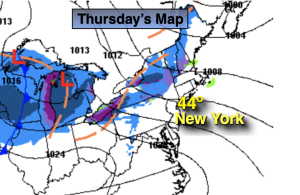 Sunshine will dominate through the weekend as unseasonably cold air funnels in from Canada courtesy of high pressure and an upper level trough. Readings will be at least ten degrees below the average highs of the lower to mid 50s. Sunday looks to be the coldest day of the season so far with most readings for highs remaining in the 30s.

Temperatures will begin a slow recovery starting on Monday.

There are no storms on the map through early next week. 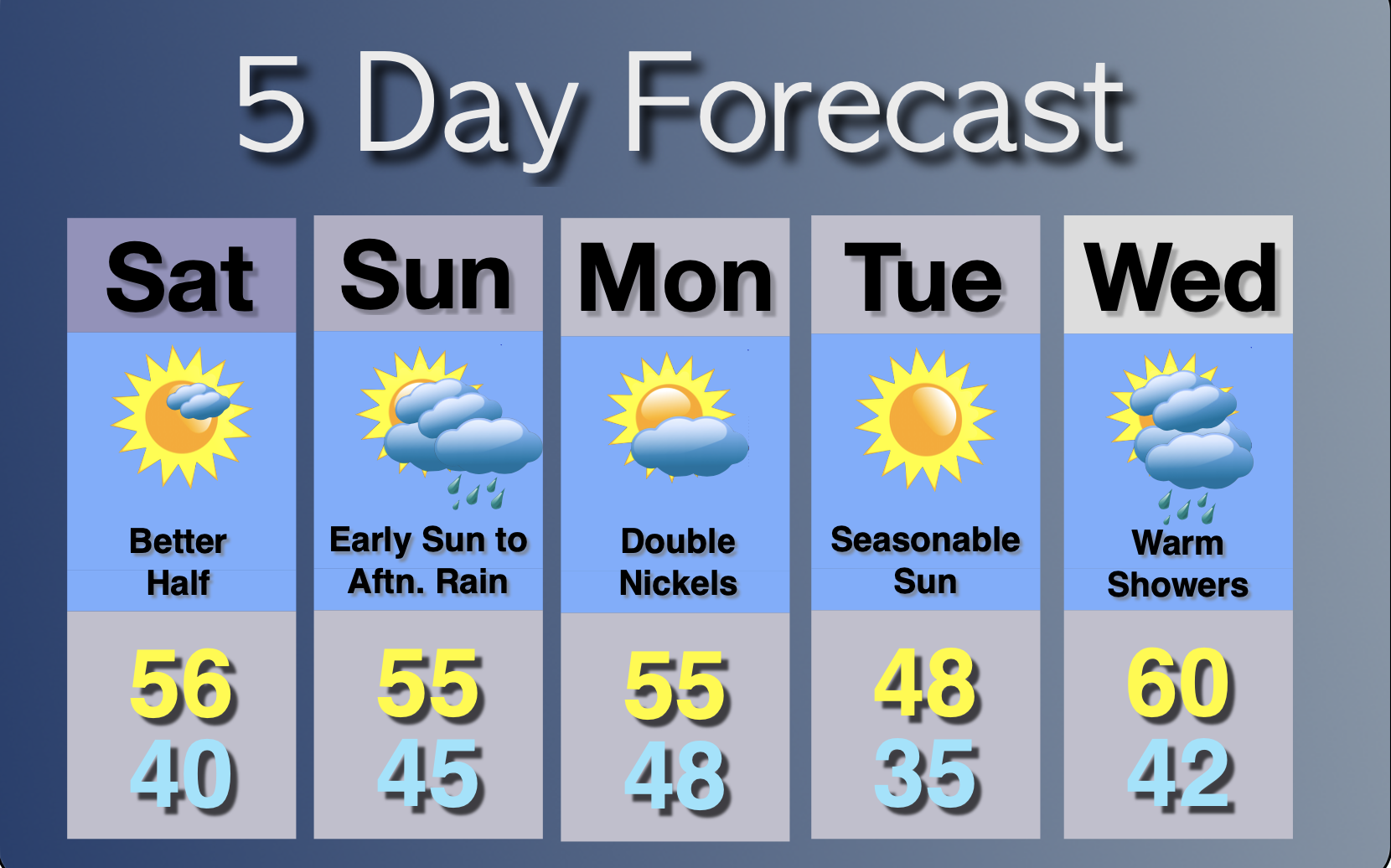 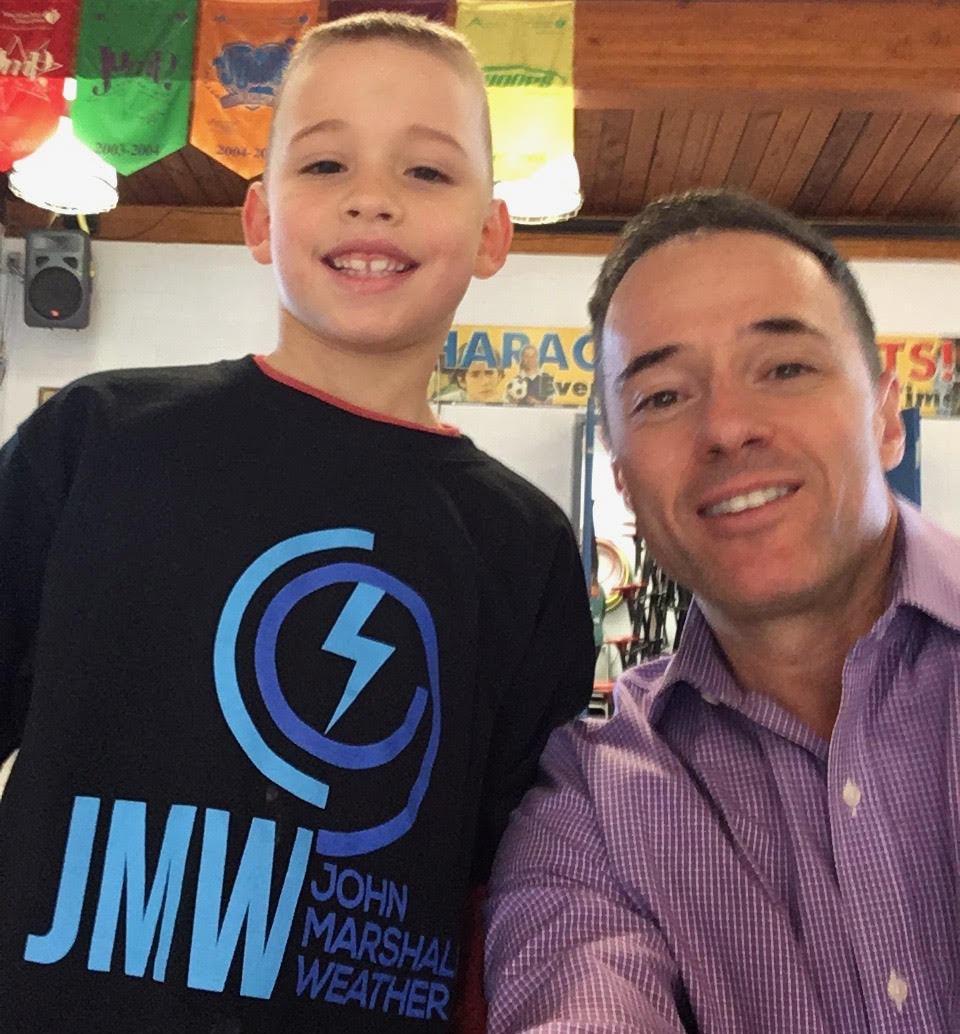