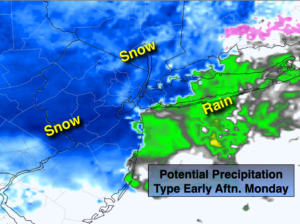 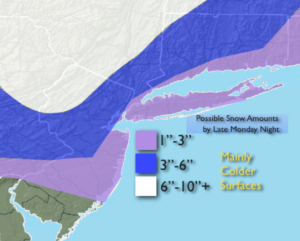 As an upper low swings toward the coast it will capture a surface storm just East of NJ and redevelop it South of Long Island today. This upper level feature will bring down cold air. Periods of rain will continue for coastal areas. Any rain inland will change to snow. The heaviest precipitation looks to fall North & West of the City. Here the potential is greatest for significant snow. The latest computer models are more robust with the amount of precipitation. Snow may come down heavy at times in banding with the upper level low supplying the energy along with the surface storm. Areas from the City and to the East will take some time in getting into the snow. But here too, some accumulation is likely. Parts of Long Island will receive only minor accumulations.  Potential snow amounts by Monday Midnight are posted above (2nd map). These amounts have increased but are not etched in stone and will change. Nowcasting with radar and banding of the snow will be key in how much snow falls. The snow will taper off  tonight from West to East.

Mixed precipitation going over to periods of snow. The snow may come down heavy at times West of the City. Highs in the 30s. North to Northeast winds at 10-20mph.

Periods of snow, ending tapering off from West to East. Lows near freezing in the City, the 20s inland. North winds at 10-20mph with gusts to 30mph at the coast. 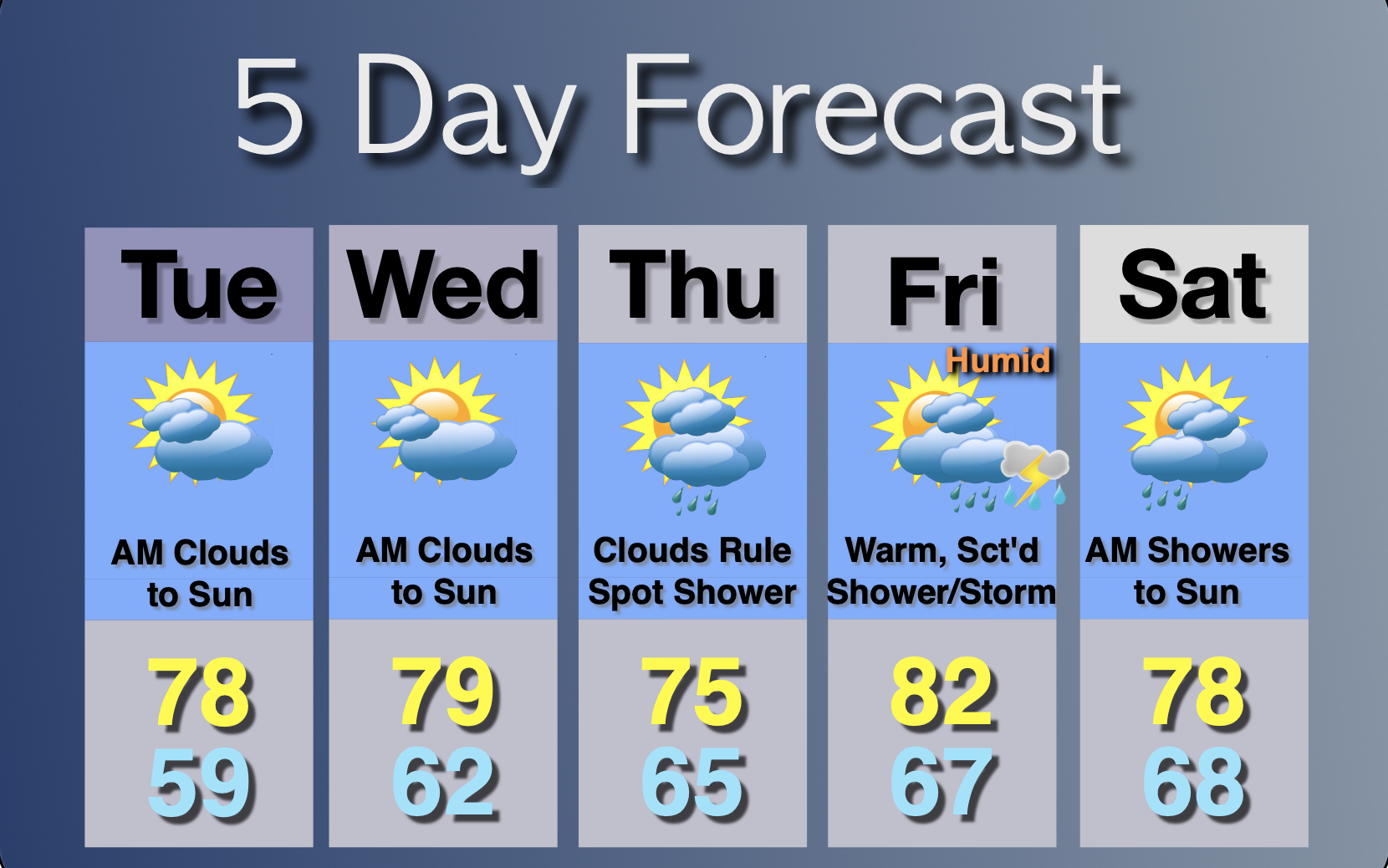